The best time for a photo tour around the main Churches and Basilica in Rome is certainly early in the morning. It’s the best way to get a jump start in Rome and beat all the crowds. As well as the summer heat which can really pick up by midday!
So by car we headed first to St. Peter’s Basilica and entered the Church with no queue at all. Inside it is a breathtaking visit. Walking among ancient statues and ornaments. From the huge marble columns that lead to the spectacular central altar. With so many small little details which are great to look at.
Upon exiting we caught a glimpse of the Swiss Guards protecting the entrance to the Vatican city. We complete our photo visit by taking some nice pictures right underneath the basilica and in around the fountains and the side colonnade. The latter creating such a photogenic effect of light and shadows. 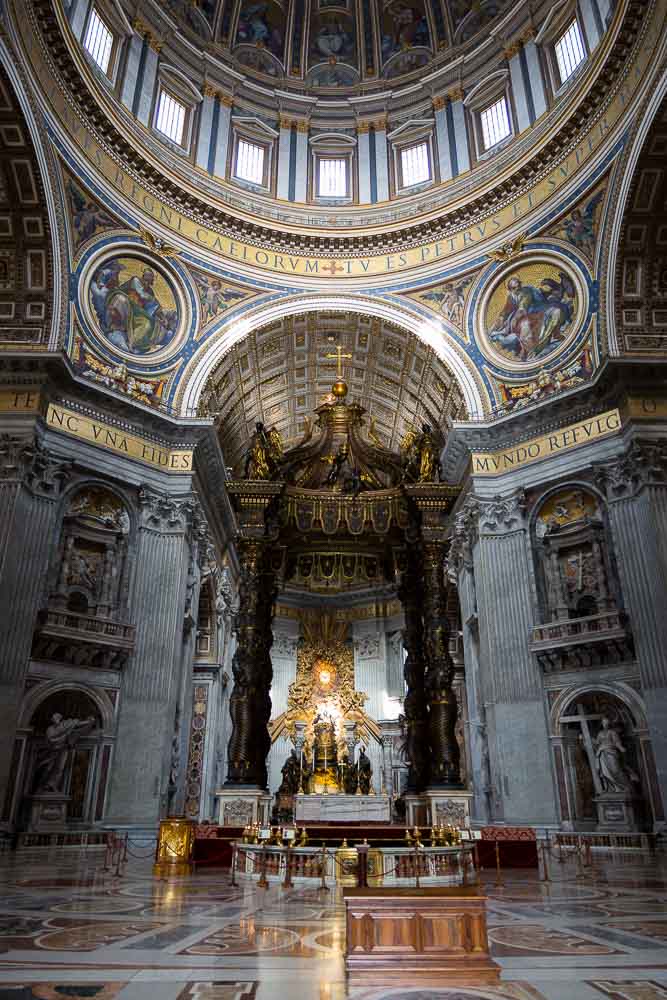 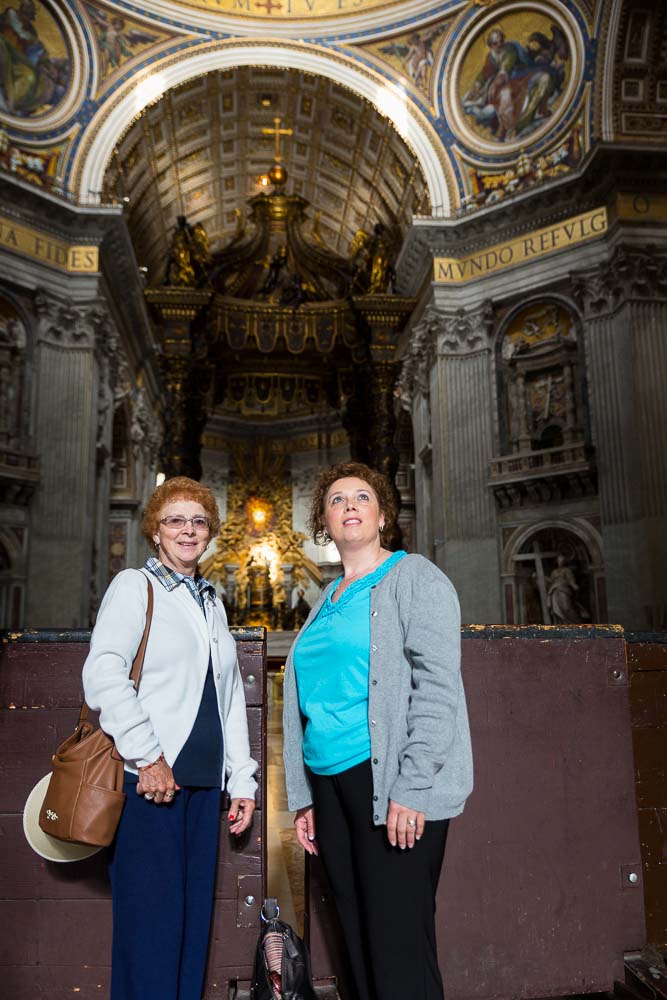 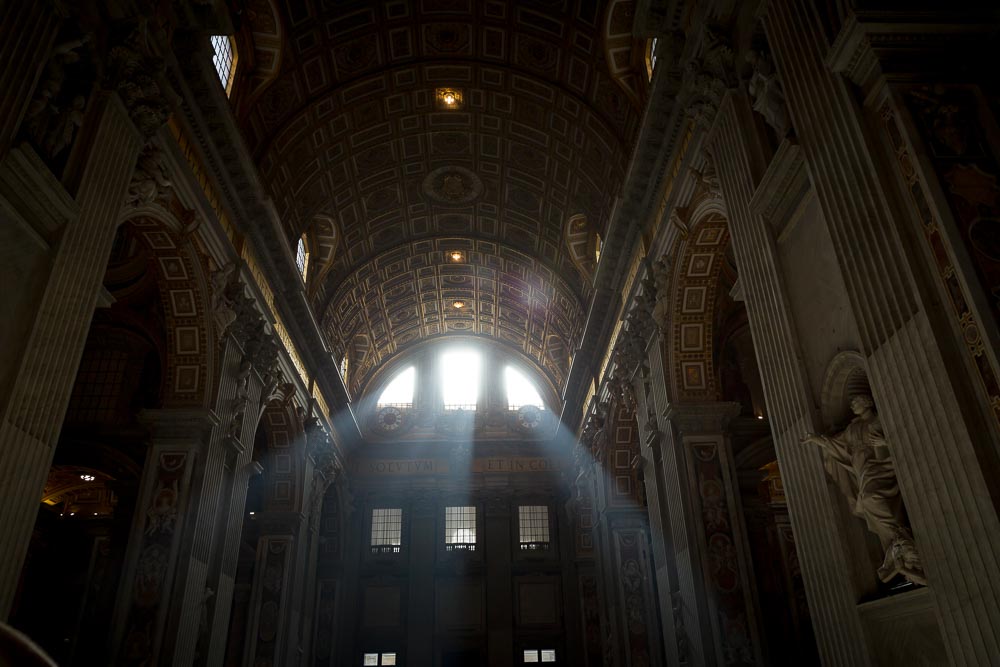 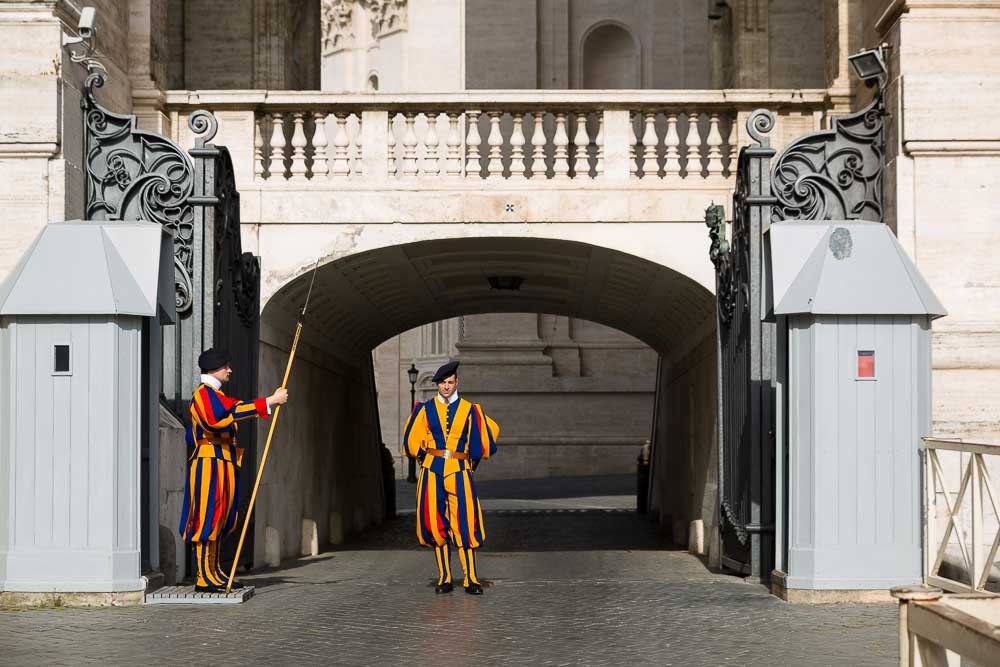 The other Churches in Rome

Then we were off to visit and photograph the other Churches and Basilica in Rome. Starting with Saint Paul outside the walls [San Pietro Fuori le Mura]. A must see Church location with all its majestic beauty standing on its own in the roman suburbs. Just outside the main city center on the Ostiense road. We stopped by the Holy door here as well to get a quick snapshot and then proceeded inside. Such a spectacular site. Especially when there aren’t many visitors around which allow you to truly get a sense of the grand dimensions.
Then we drove back to the city center to visit Santa Maria Maggiore. A most embellished Basilica which had us awe as we walked around it inside. As our time was coming to an end we decided to skip the last Basilica and replaced it with the Convento dei Cappuccini with a very singular crypt with rooms made entirely of the friars’ bones through the ages. Certain to give you some mixed emotions as you visit! [pictures were not allowed in the crypt]. 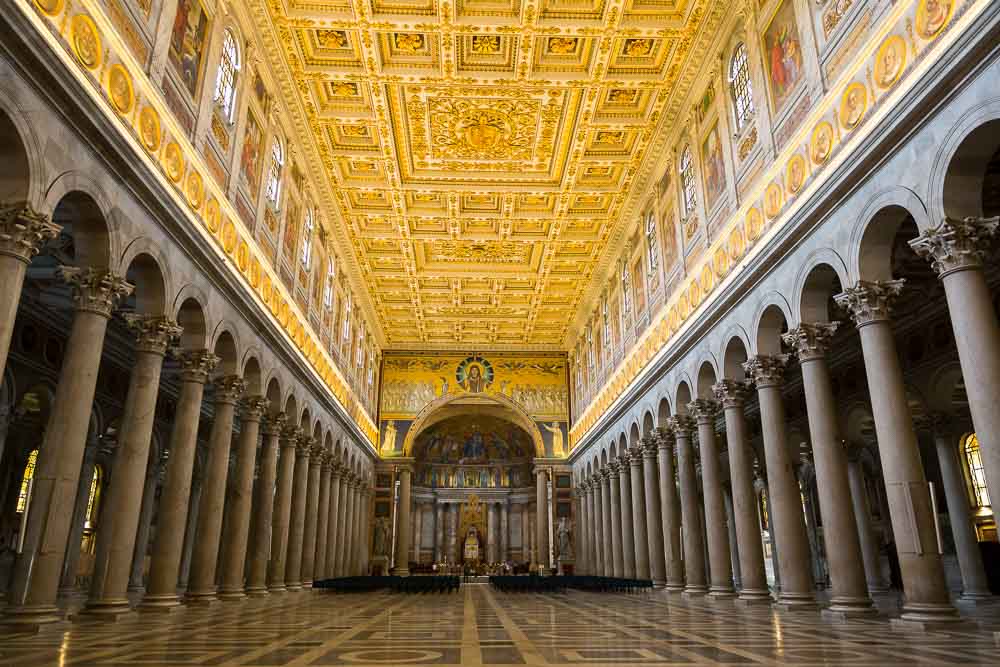 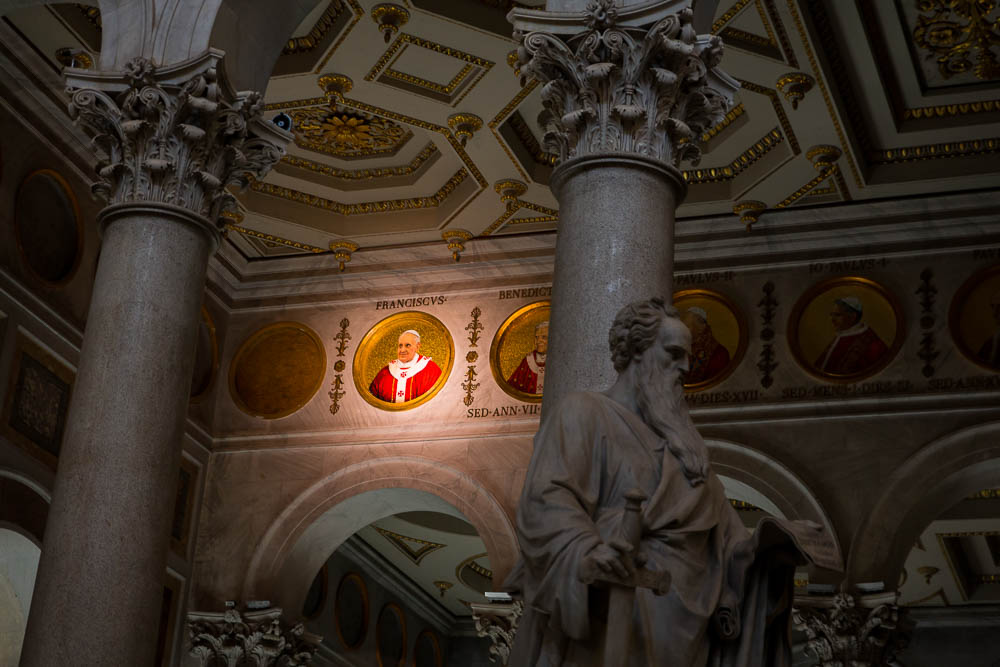 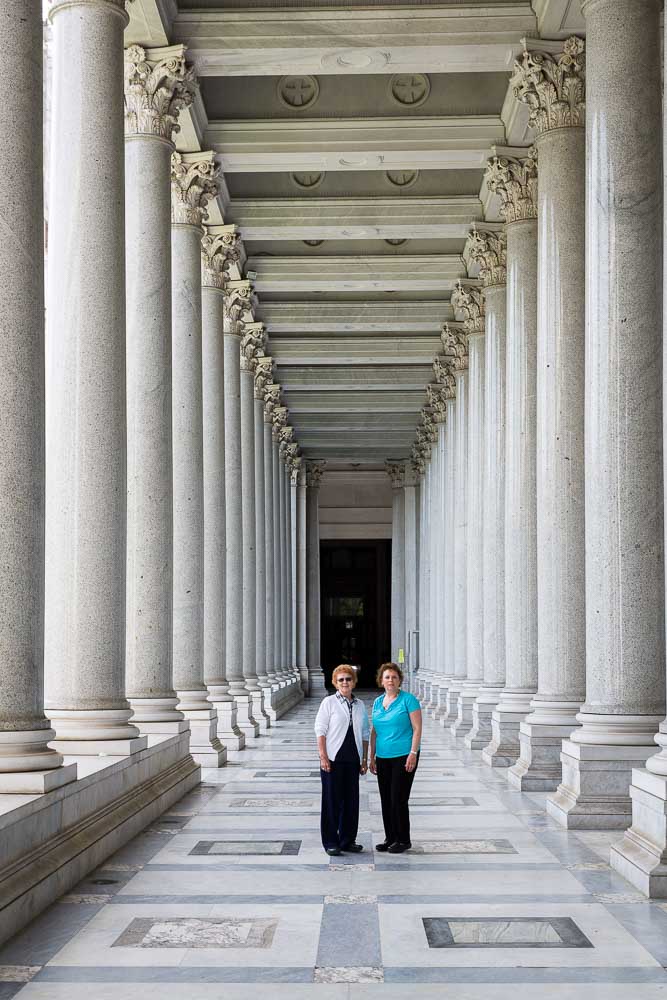 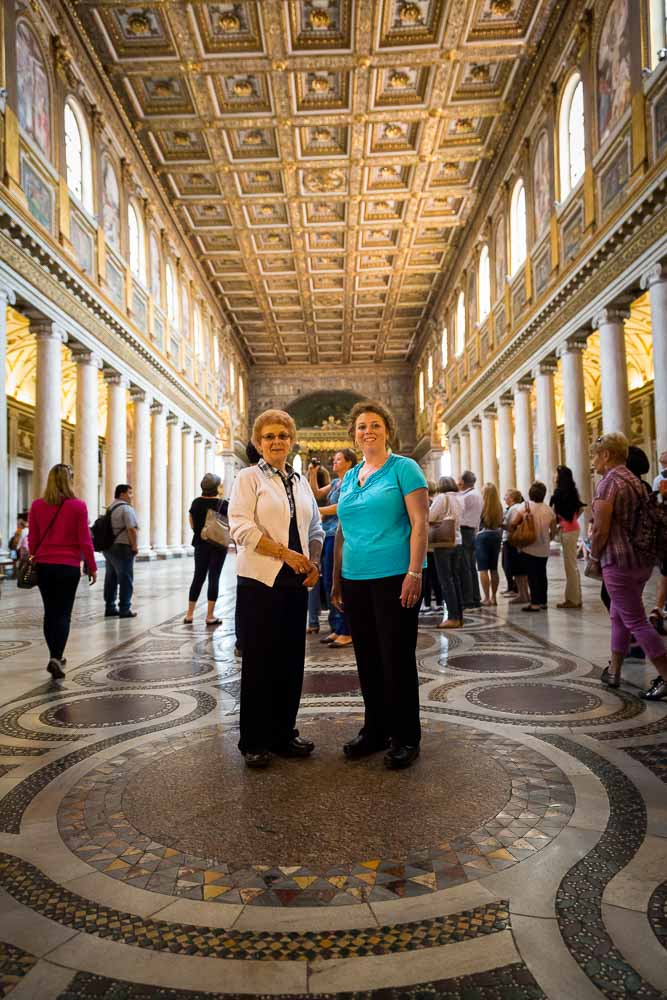 Here is previous church photo tour post: Touring the most amazing Churches and Basilica in Rome. If you wish to do a Frascati Wine Tour in the Castelli Romani area.