This full day event in Rome began with a morning airport pick up. Where the driver was waiting for our travelers at Terminal 3 of the Fiumicino airport holding a WheretoRome sign. After loading the luggage in the car we had the whole day ahead of us. So we headed for the city center. 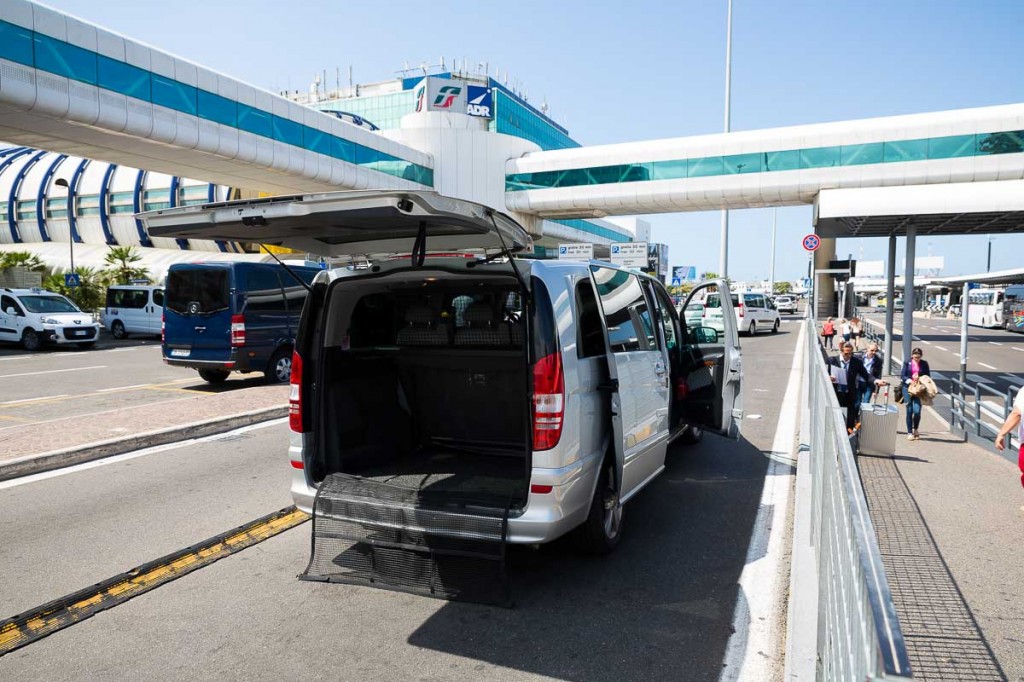 On our way in we decided to stop at Via Piccolomini in Rome where there is a singular view of Saint Peter’s cathedral in the distance. Where there is a peculiar optical effect. The dome seems to get large as you pull away from it which was interesting to see and to photograph. Then we took a quick look at Saint Peter’s square taking some interesting photographs in front of the Basilica and underneath the columns. Our next stop was the Gianicolo water fountain and the beautiful view over the roman rooftops. Love the jump picture!

The photo tour continued to the Roman Coliseum where we tried to avoid the works that are covering a part of the exterior facade. Then a quick drive through Piazza del Campidolgio with the spectacular view over the ancient forum. Taking some pictures also in the square itself. Then we took a shopping break on Via Condotti in the fashion district. There was a nice calm and relaxed sunny atmosphere.

Then it was time to for our transfer to the Civitaveccia port where the cruise ship Europa 2 was waiting for departure. We had some time available to stop for a quick picture by the shore together with the kissing sailor. Here are all the details on the available Civitavecchia Rome shore excursion. 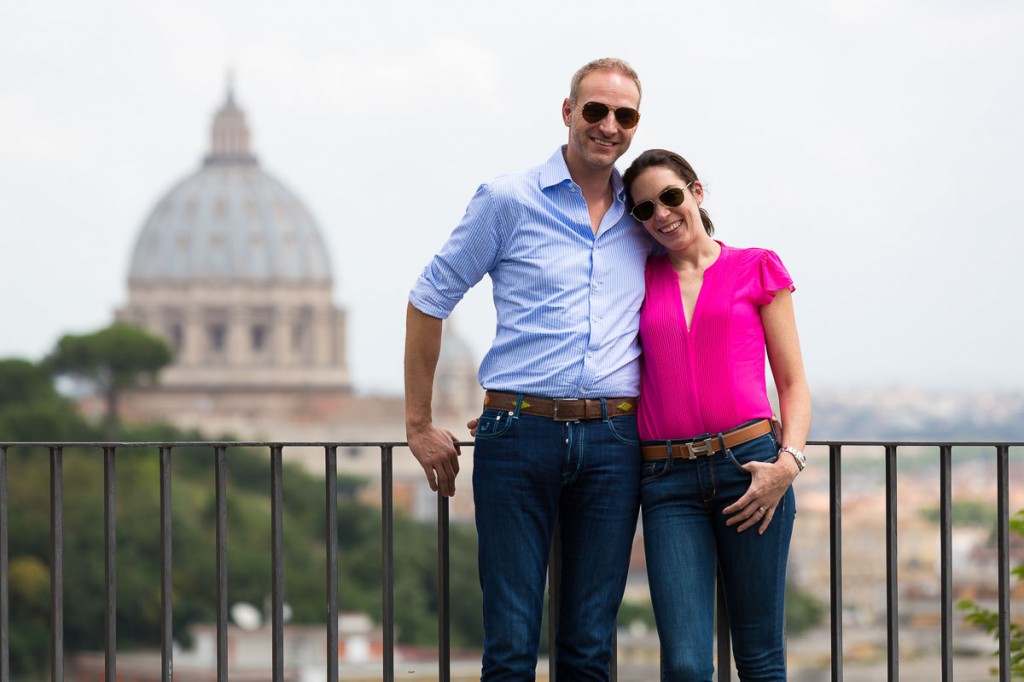 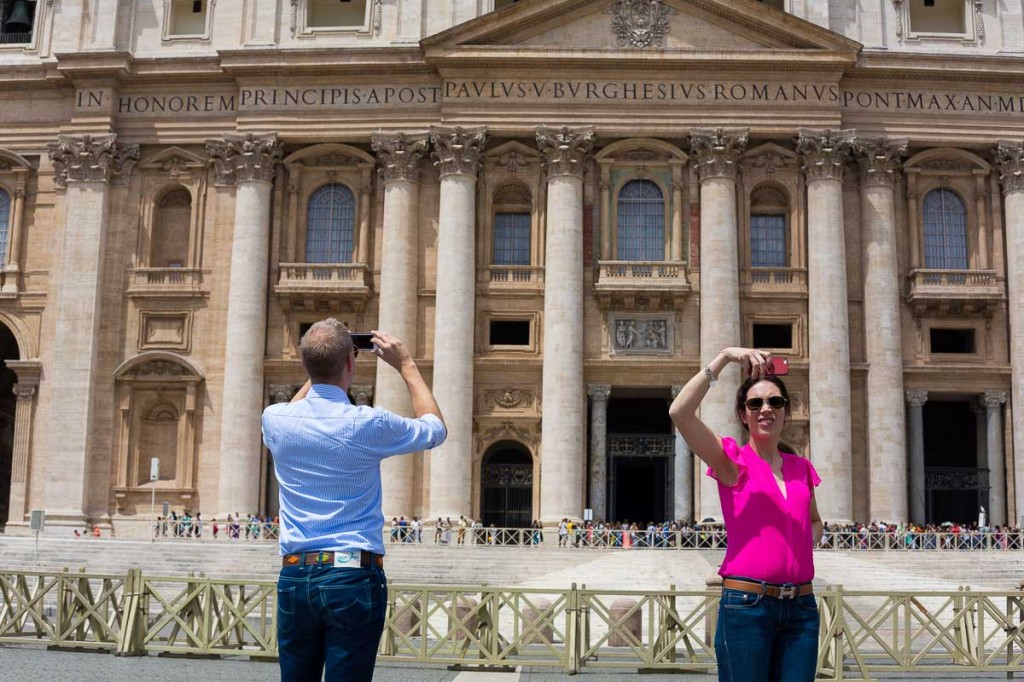 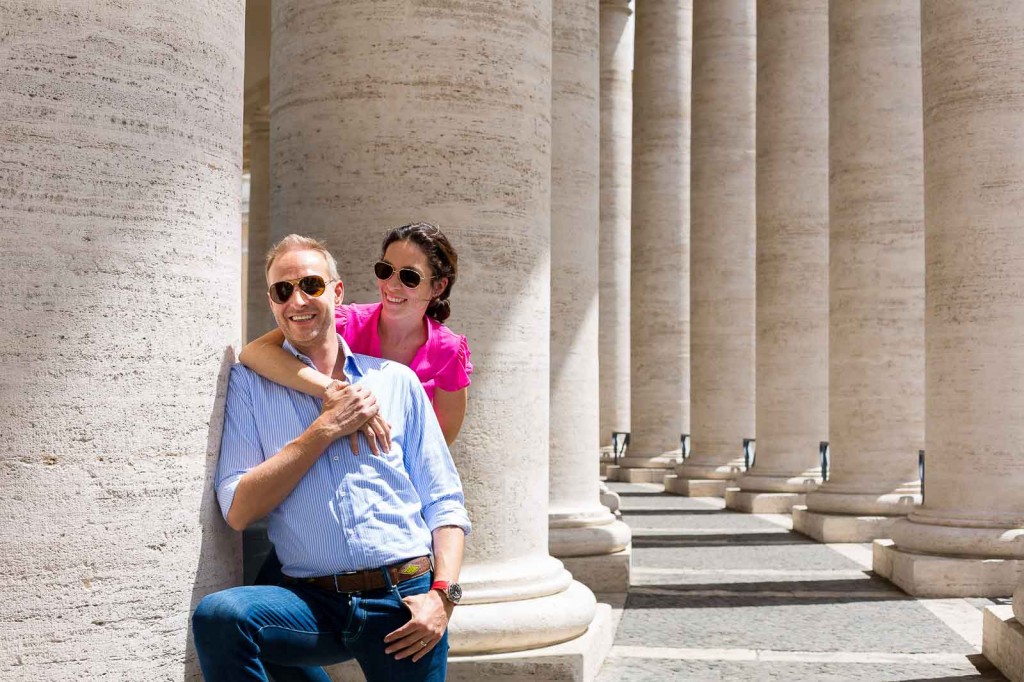 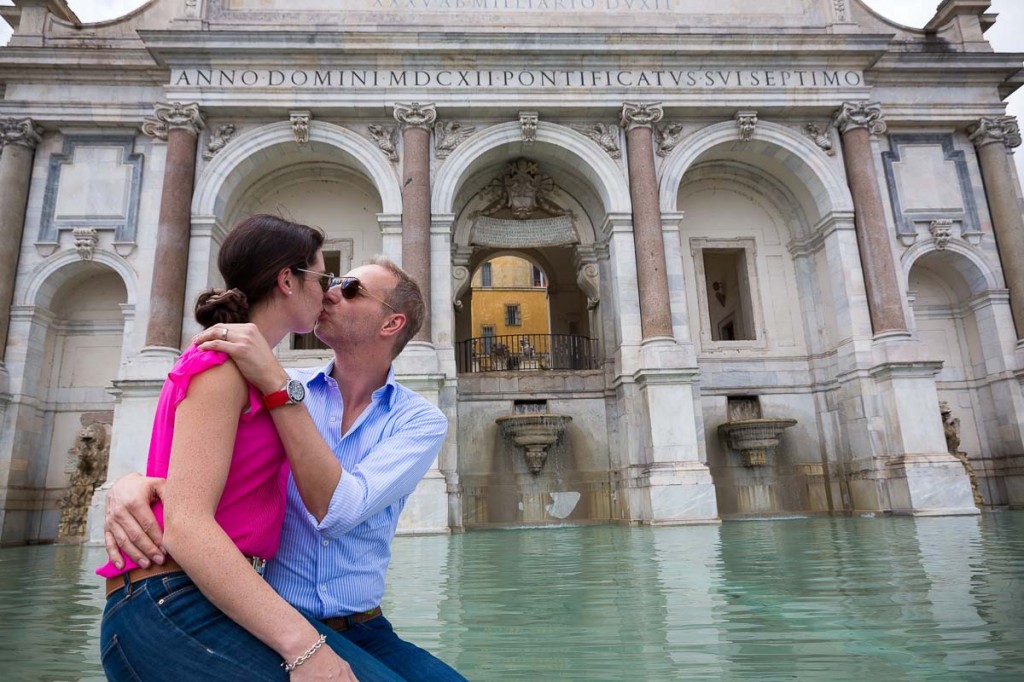 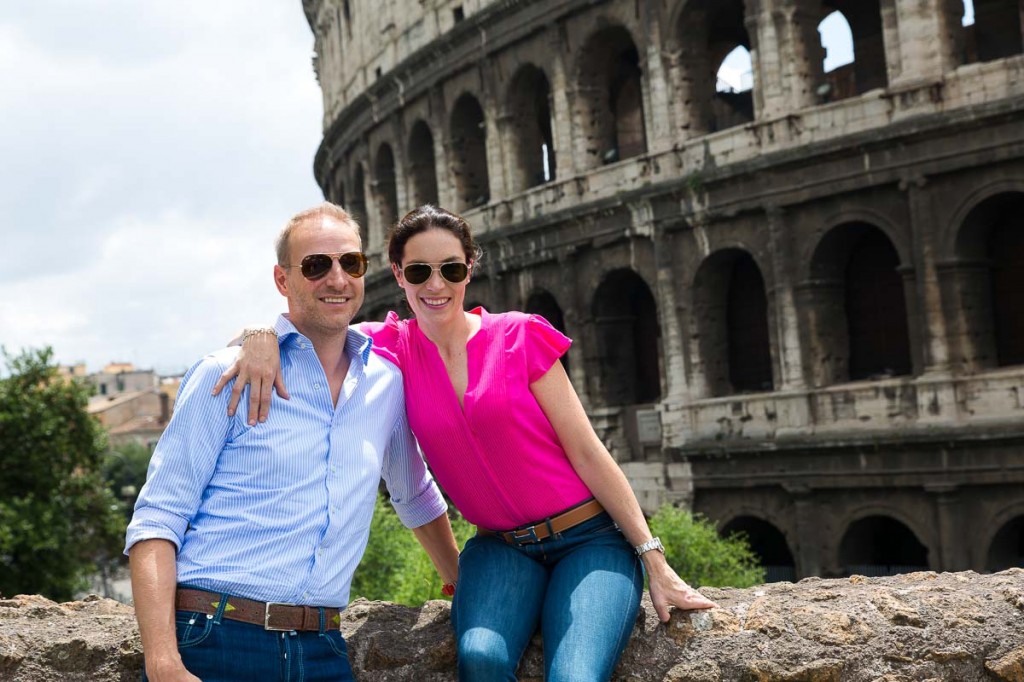 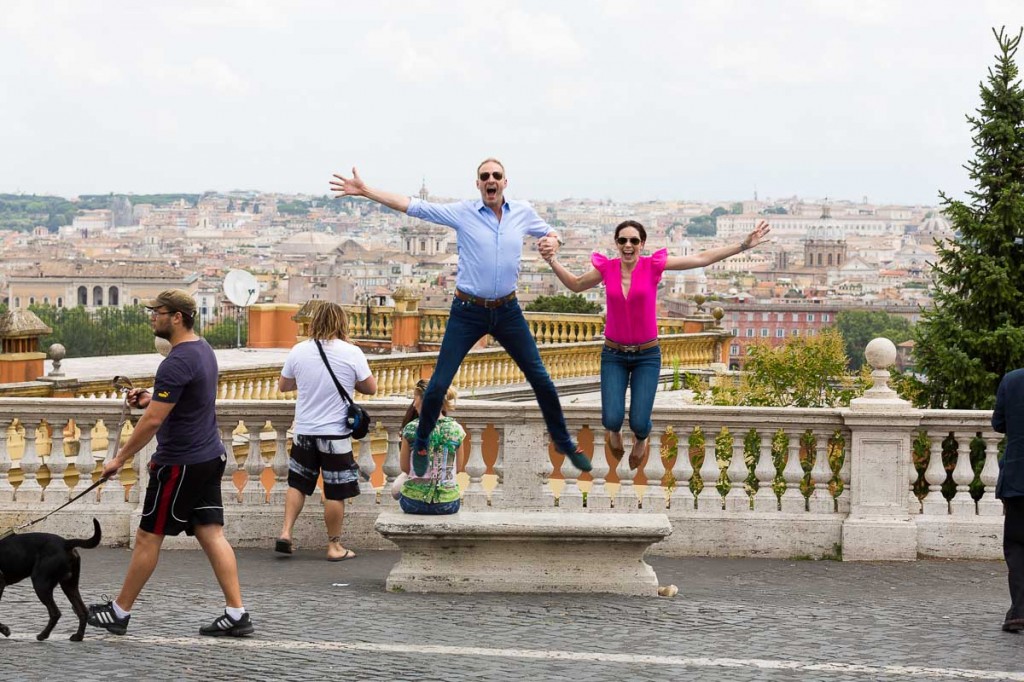 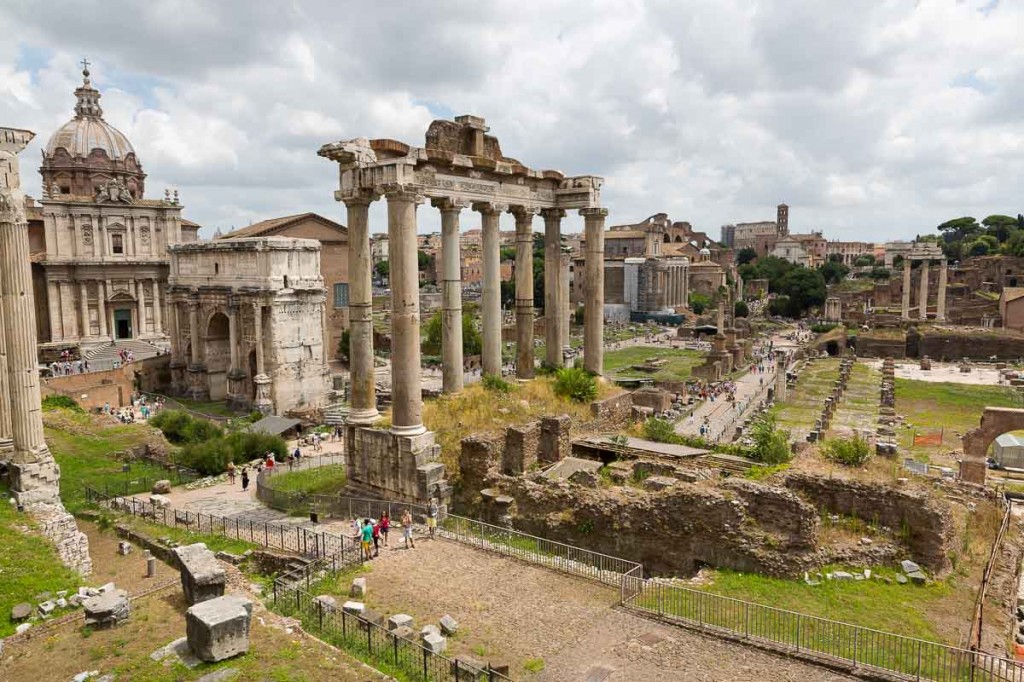 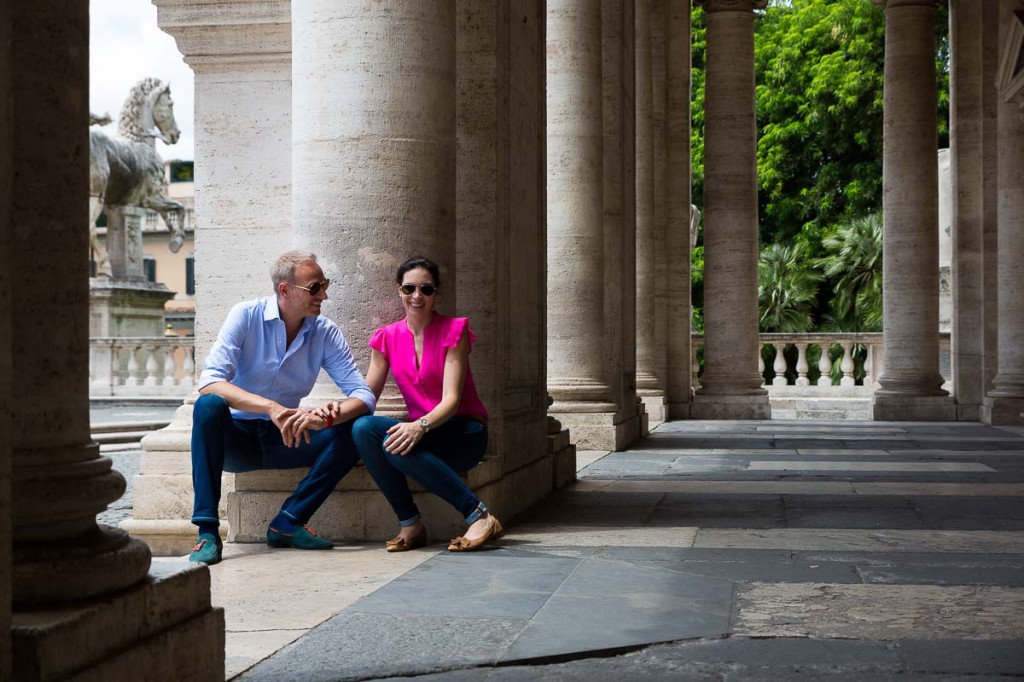 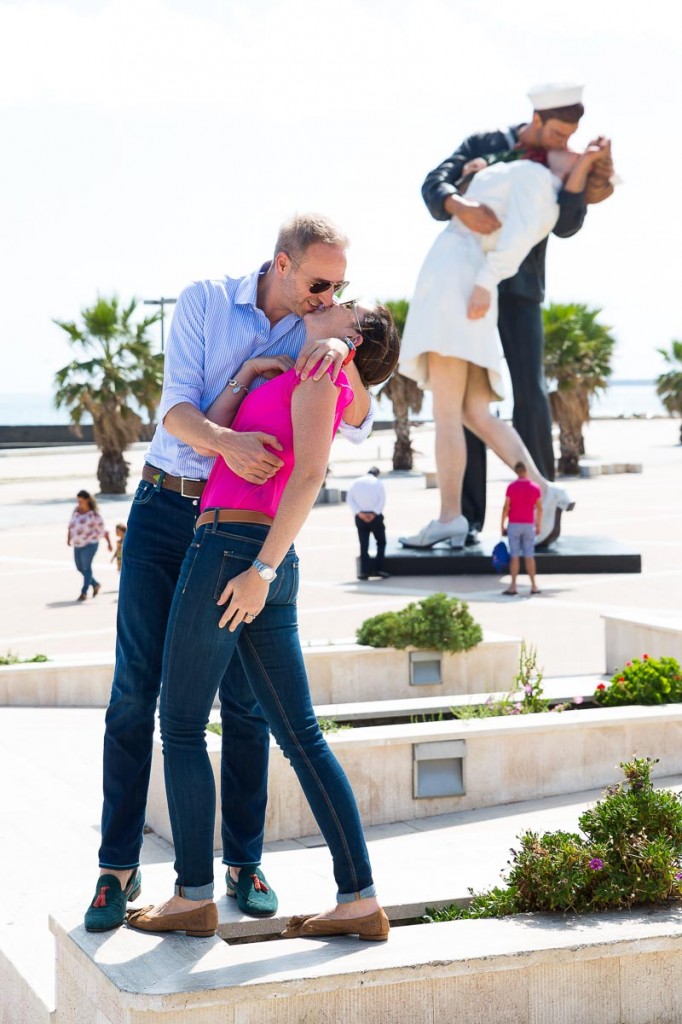 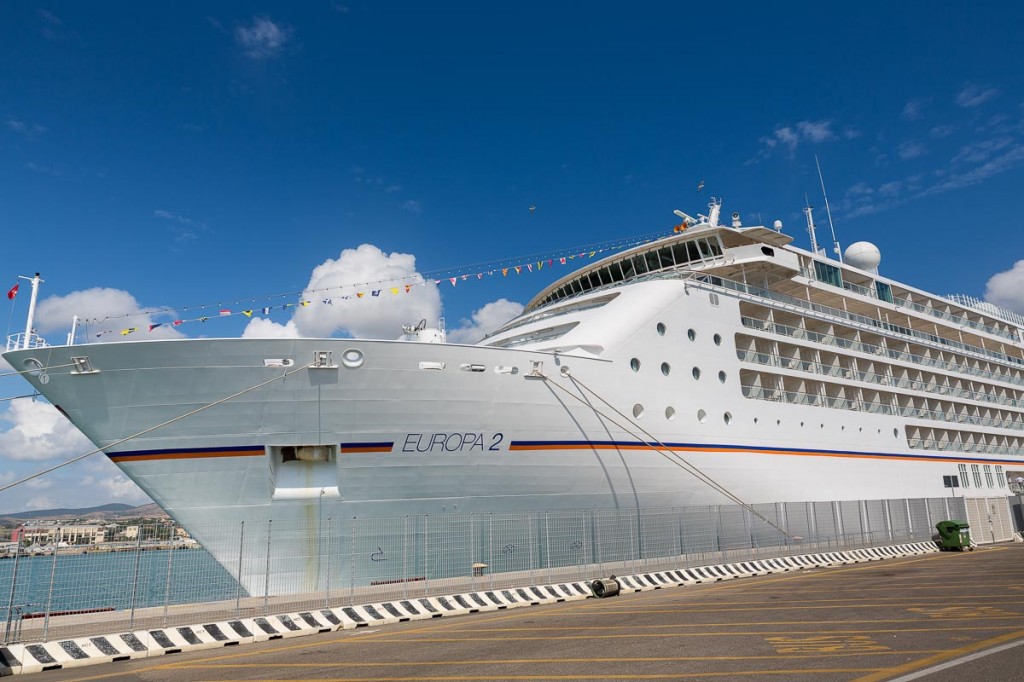 Private Jet Charter are a worldwide private jet and helicopter charter broker. With over 23 years in the industry, providing high quality service and the very best aircraft to meet specific business or luxury travel needs.

Please check out other city sightseeing tours in Rome:
Family phototour of Rome in a minivan
Walking tour around the city
Wine Tour in Frascati 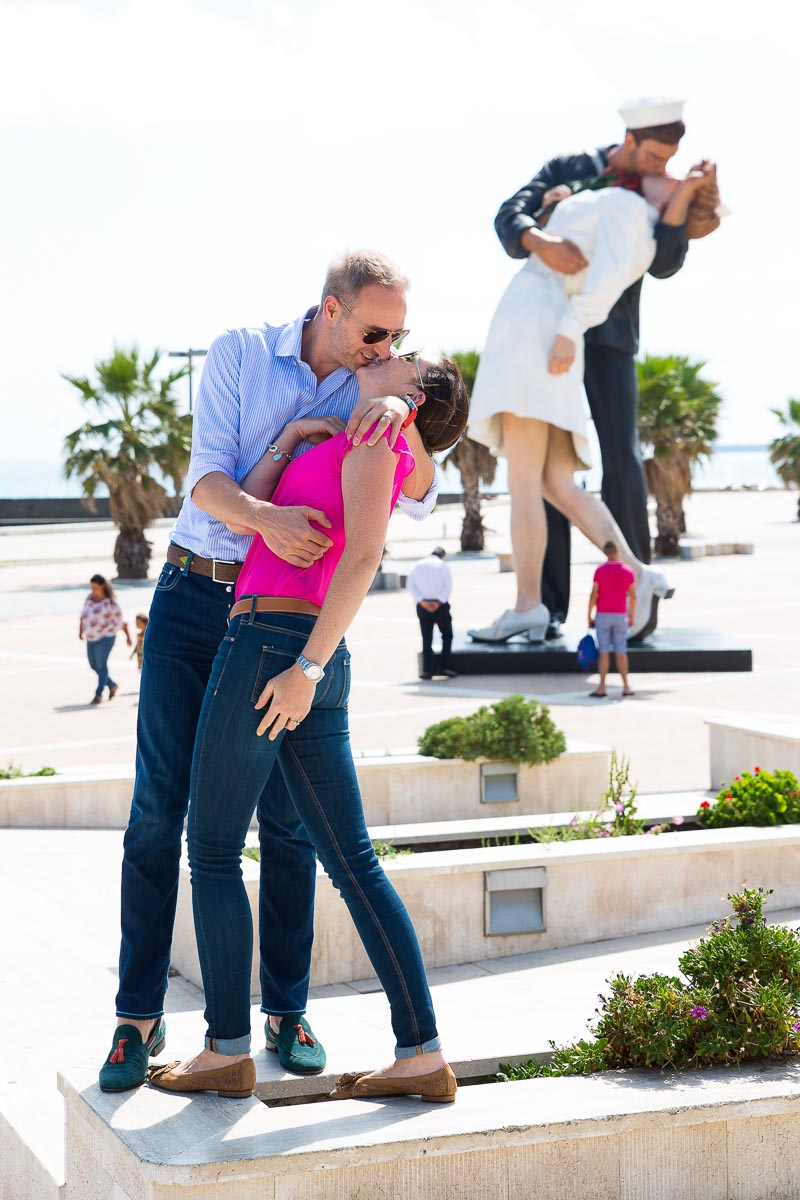 Article Name
Rome sightseeing tour
Description
Flying in at the FCO Fiumicino airport with car pick up headed for a wonderful full day photo tour of Rome. Sightseeing, picture taking and shopping. Then back in the car and off to Civitavecchia for a cruise of the Mediterranean.
Author
Andrea Matone